Contribution to the development of curling events
as part of community contribution activities.

ARGO GRAPHICS has signed a sponsorship agreement with Tokoro Curling Club (located in Tokoro town, Kitami city, Hokkaido), "Loco Solare", the curling team as a part of CSR activities through sports since 2012.

We will continue giving group-wide full support for popularization of curling and local revitalization as well as Loco Solare, which is growing further, through the support for Tokoro Curling Club. 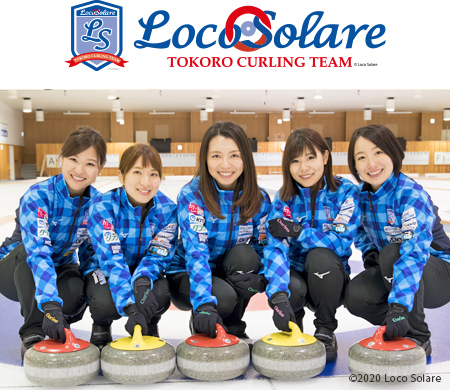 We have acquired the naming rights for the curling hall open year round, which was newly established in Kitami City, Hokkaido, as the second one in the city.
"Argo Graphics Kitami Curling Hall" opened on October 31, 2020.

It is the first curling hall to make use of cutting-edge technology and is equipped with a performance-enhancing support system that uses the results of yearly winter sports science research in collaboration with the Kitami Institute of Technology.

We hope to have many people use "Argo Graphics Kitami Curling Hall", and we will contribute to local communities by supporting the curling team. 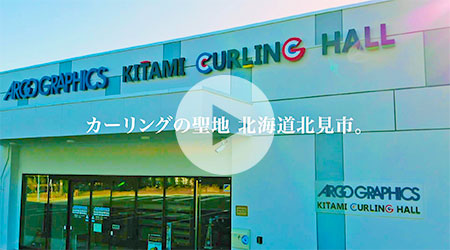 Through Culture and Education

We supported the 30th International Olympiad in Informatics (IOI) 2018 Japan as a silver sponsor that was held in Tsukuba City, Ibaraki Prefecture in September 2018.

The 30th competition was held in Japan for the first time. Approximately 860 competitors and those involved from 87 countries and areas attended to compete problem-solving skills on informatics fields such as algorithm design and implementation to be suitable for the offered problems.

The IT is playing more important roles in various industries today. We hope that the competitors will show their skills in the future to be innovators in various fields. 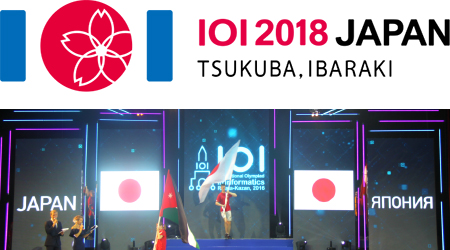